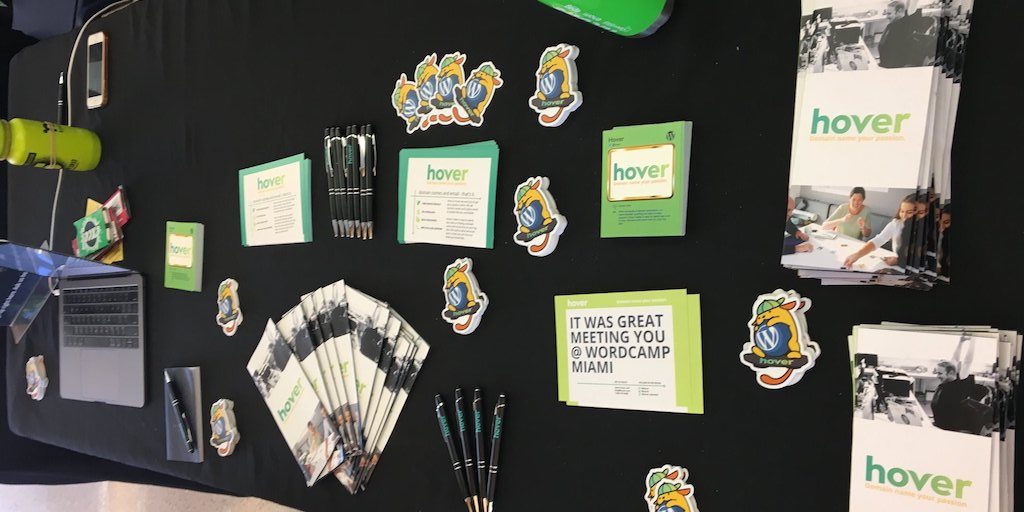 As you’ve probably heard us say many times by now, Hover is a proud sponsor and supporter of the North American WordCamp events. For the last couple years, we have happily participated in and attended quite a few, and 2018 is no different. We started our year off with one of the biggest tech events in South Florida – WordCamp Miami! Over Spring Break this year, Hover was fortunate enough to hop on over to the sunny city, escape the grey skies of Toronto, and bring FREE Hover domains to the WordCamp Miami attendees. The ten-year anniversary event was a huge success and we met so many incredible people. We had the opportunity to see co-founder Matt Mullenweg speak on the changes happening in WordPress and learn more about the developer community. WordCamp Miami was well-organized start-to-finish, and our team had a really great time (and was kept well-fed), as you can see in our Facebook album!

Our goal with every WordCamp is the same: we want you to put your passion online. You’re part of the awesome WordPress community for a reason – you’re a designer, writer, developer, that wants to grow their business and cares about their online presence. We’re here to make that an easy choice for you. Grab a free domain name from our booth at any of the WordCamp events we are attending to get started!

In the U.S., we attended Miami, and will have a booth at WordCamp New York City from September 15-16, WordCamp Los Angeles from September 21-23, and WordCamp Seattle from November 10-11.

If you’ve never attended a WordCamp before, but you love the WordPress community, it’s not too late to buy tickets to any of these events. WordCamps are community-driven and locally-run, so you can always find one happening in your city. We will update this post as dates become available and if anything changes with regards to our attendance. We look forward to meeting you there! 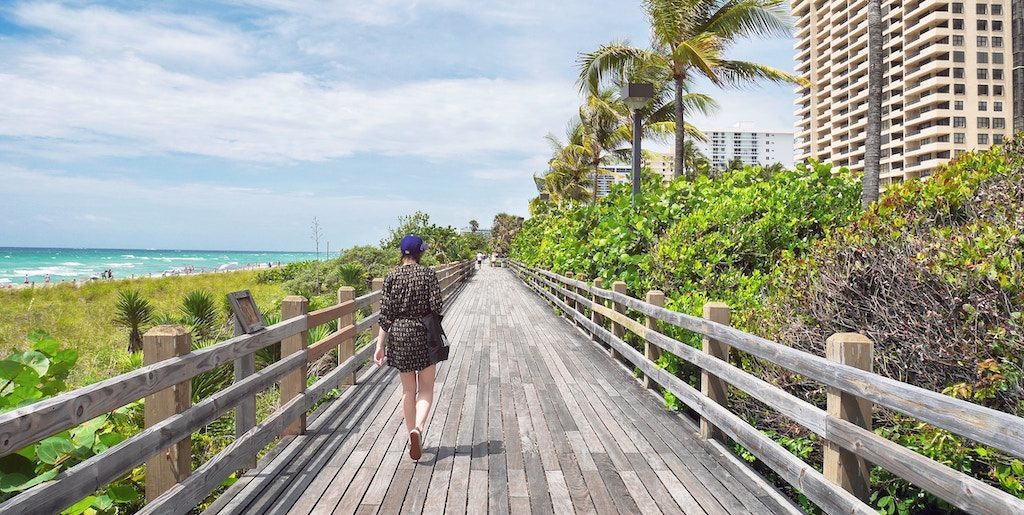 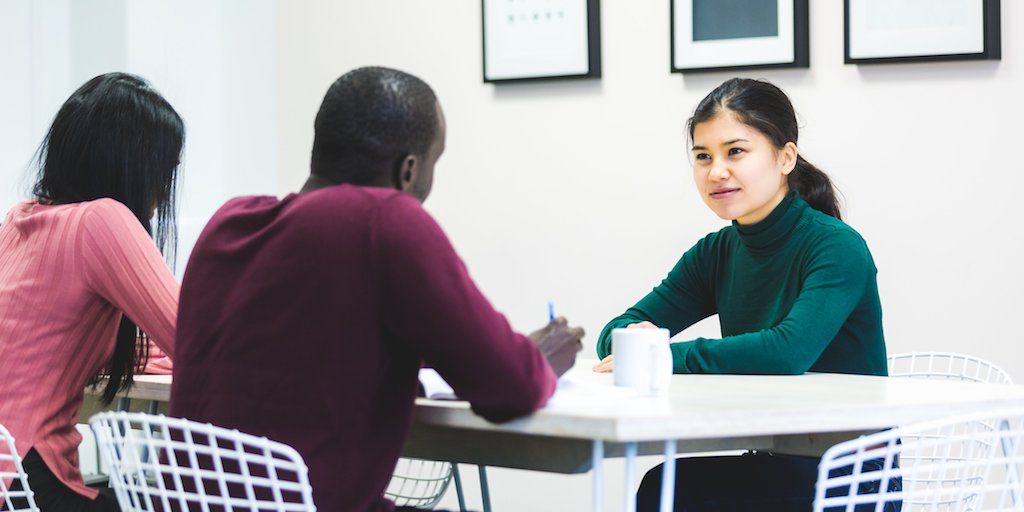 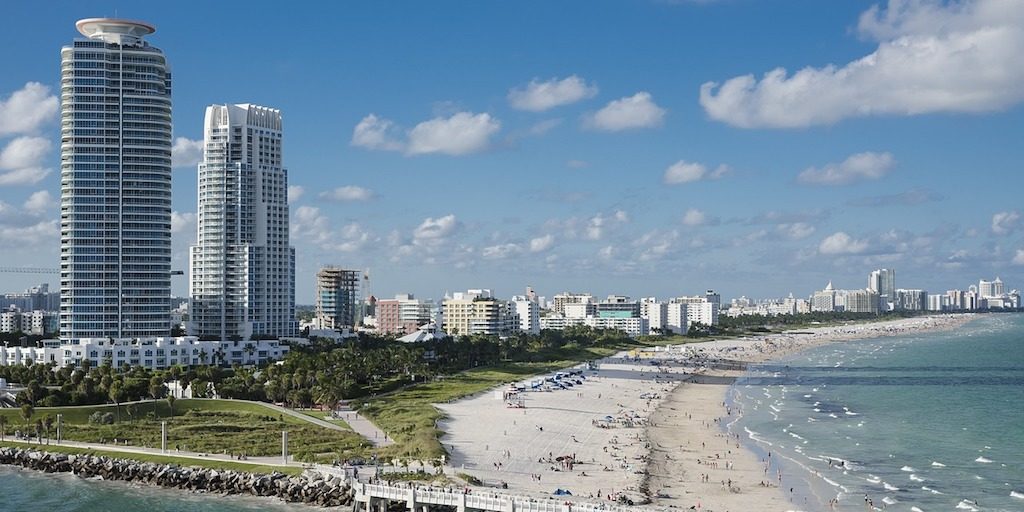