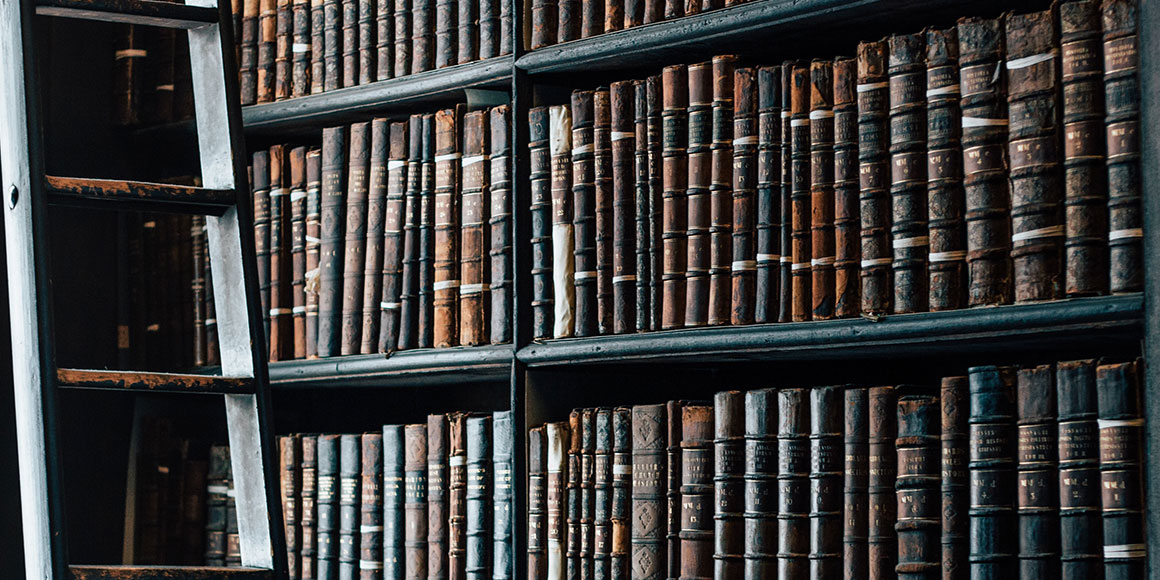 Starting December 1, 2016, the organization that oversees the domain name system (known as the Internet Corporation for Assigned Names and Numbers or ICANN for short) is implementing some new rules that will change how updating certain WHOIS contacts on your domain names will work.

In short, ICANN is creating a new “trade” system that will come into effect whenever either a registrant, or someone acting on their behalf, makes a change to the name, organization or email address for the owner contact of a generic top-level domain like .com, .net, .photography or .xyz. Some country-code domains like .uk already have a similar trade concept in place but this new ICANN policy only applies to generic top-level domains.

Is it a trade, or not a trade?

ICANN considers any change of the owner contact name, organization or email address to be a trade, or transfer of the ownership of the domain between the two parties. That means that it is a “trade” in ICANN’s eyes even if the change doesn’t actually cause the domain to change hands.

For example, if you update the spelling of your first name (i.e. change from Kate to Kathryn) or change your owner contact email from one email address you use to another (i.e. from kate.customer@hotmail.com to a new custom domain email address like kate@katecustomer.com), ICANN sees that as a trade between two people even though they are both you.

Of course, if you actually change ownership of the domain via a contact change, the trade rule also applies. Changing the name from Larry Smith to Sarah Jones or the email contact from larrysmith@yahoo.com to sjones@gmail.com is clearly a trade of the domain between two parties and would trigger the policy.

At its core, the goal of this update to ICANN’s Inter-Registrar Transfer Policy (IRTP), is to add an additional level of security to domain name ownership and also to provide more information to domain registrants around contact updates.

We’ve been tracking the progress of ICANN’s Transfer Policy Change Working Group as they’ve developed the new policy over last couple of years (seriously…it takes that long). As you would expect from Hover, we’re going to take that policy and implement it fully, and in a way that is as registrant-friendly as possible.

In other words, we’re attempting to maximize the positive benefits of the policy while keeping the added complexity to a minimum.

In terms of the impact on our customers, it boils down to a couple of things:

We generally like the idea of the emails. Sending an email out to the old contact and also the new contact to let them know a change is being made represents a nice bit of additional security that could alert a domain registrant in the unlikely event that someone makes a change without their approval. It does mean that registrants will get a couple more emails that they can’t opt out of, but over all, we think it’s a positive addition.

The 60-day lock also seems like a decent idea at first glance. But we also know from our experience in helping tens of thousands of registrants transfer domains in and out of Hover over the years that a lot of registrants update one or more of those contacts just prior to starting a transfer of their domain from one registrar to another. While some registrars will (and in some cases already do) see the addition of that 60-day transfer lock as a good opportunity to “save” their customer from transferring away, the policy allows registrants the option to skip the lock if they wish and so we’ll put full control of whether that optional lock is applied in the hands of the registrant where it belongs.

We’ll provide more information on exactly what the IRTP policy will mean to you as it relates to managing your domains at Hover in the coming weeks. 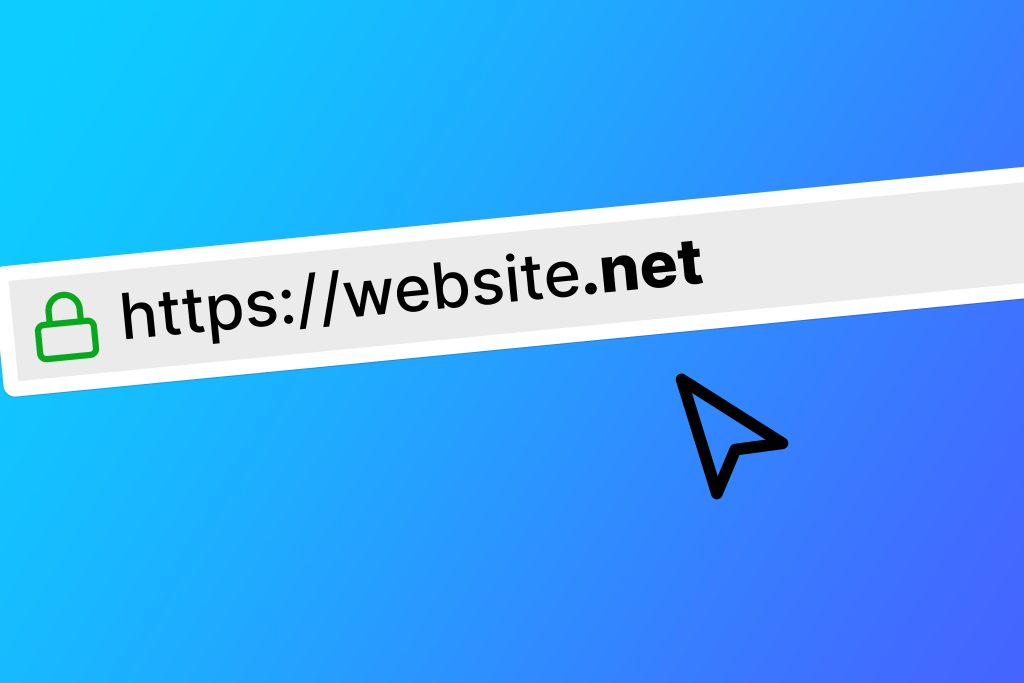 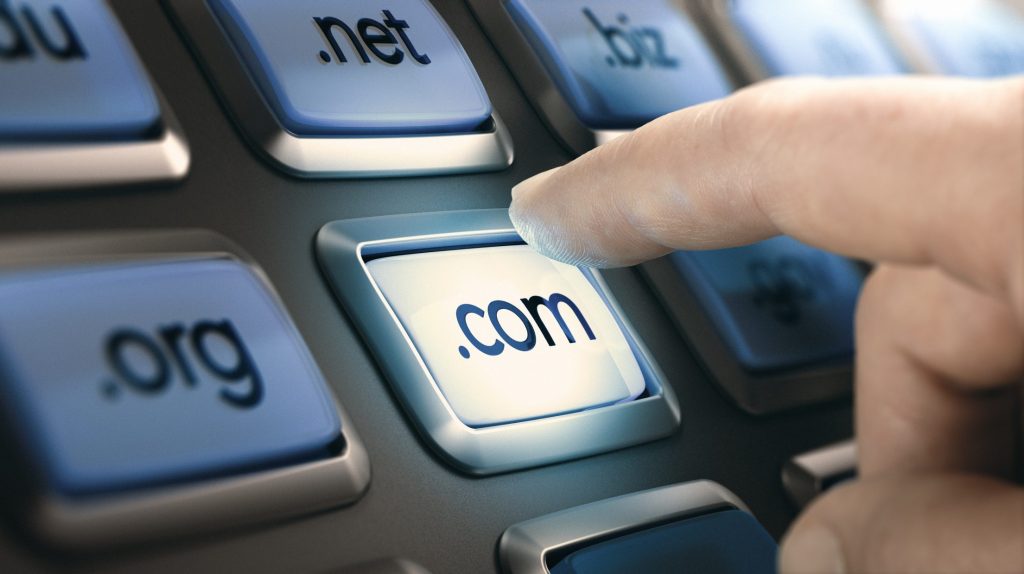 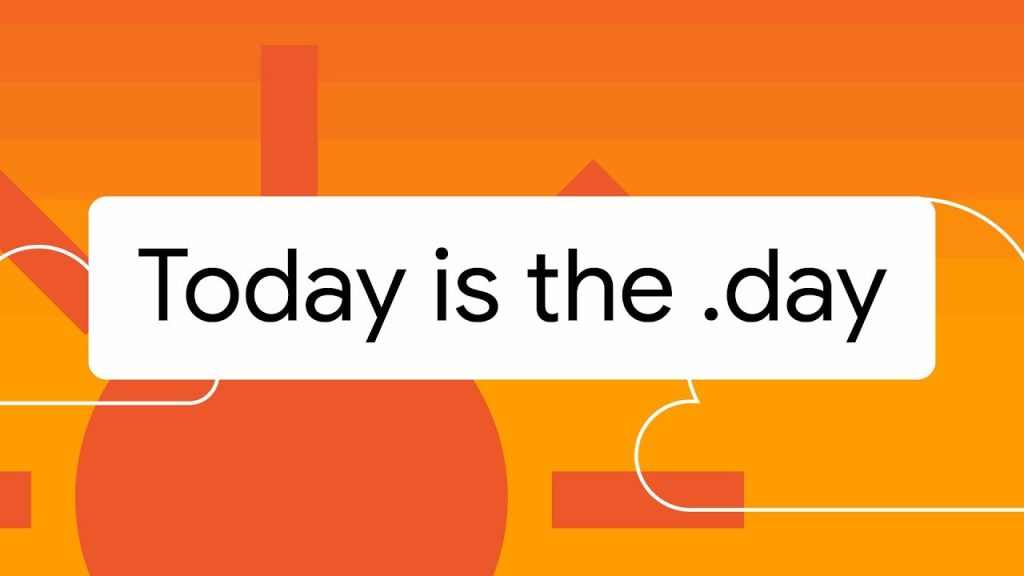