The Internet has always been a significant venue for LGBTQ+ people to express themselves. Whether it’s to fight for equality, build relationships, share their stories, or offer support—the Internet has served as a common ground for many. The rainbow flag has long been a physical symbol of pride and hope for the community, but how do we take the next step in creating that for today’s online culture? .GAY domains is now leading the charge in creating space for the LGBTQ+ community to thrive online. A .GAY domain is a means to signal your support before people even get to your website and a digital way of waving your pride flag to show allyship. Keep on reading to learn more.

The History of Pride Month and the Pride Flag

Before we get into nitty gritty of .GAY domains, let’s take a look at the history of pride month itself and the rainbow flag that it is synonymous with. Pride month began as paying of homage homage to the Stonewall uprising that occurred in June 1969 in New York City, an event that helped ignite the modern gay rights movement that prevails today.

The pride flag was created almost a decade later in 1978 when openly gay artist, activist, and drag queen, Gilbert Baker, designed the first rainbow flag. Baker was encouraged by Harvey Milk, one of the first openly gay elected officials in the U.S. to create a symbol of pride for the gay community with Baker ultimately deciding on making that symbol a flag as he saw flags as one of the most powerful symbols of pride. Inspired by the rainbow as a natural, brilliant, and beautiful flag in the sky, Baker decided to create his design with eight coloured stripes, each colour carrying its own meaning.

“Our job as gay people was to come out, to be visible, to live in the truth, as I say, to get out of the lie. A flag really fit that mission, because that’s a way of proclaiming your visibility or saying, ‘This is who I am!’”

Today, the rainbow pride flag is recognized all over the world as a symbol of the LGBTQ+ social movement with its colours reflecting the diversity of its community.

The Importance of .GAY Domains

When .GAY domains launched to the world on September 16 2020, they created an entirely new namespace for LGBTQ+ people online. With a focus on supporting LGBTQ+ communities around the world, this domain is bold, inspirational, and reaches audiences that other domain extensions just don’t. LGBTQ+ culture and its communities are vibrant and pioneering with many LGBTQ+ Internet personalities and institutions providing safe spaces of support and acceptance online. A domain extension like .GAY allows anyone to express themselves freely while being open and proud of the community they represent.

.GAY works to protect its community and position itself as an LGBTQ-friendly and safe Internet space through industry-leading policies such as the .GAY Rights Protections Policy. This policy strictly prohibits harassment, hate speech, and anti-LGBTQ+ content, and takes action to shut down domains that intentionally use .GAY to malign or harm LGBTQ+ individuals or groups. This policy also bans recognized hate groups from using .GAY domains. The .GAY Rights Protections Policy was established to discourage homophobic, anti-LGBTQ behaviour. More information on how to report domains that are in violation of this policy can be found here.

In an effort to directly support and give back to LGBTQ+ communities, .GAY domains donates 20% of all revenue from new domain name registrations to nonprofit organizations that address key issues that the LGBTQ+ population faces. Its main beneficiaries are GLAAD and Centerlink. Centerlink is an umbrella organization for over 250 LGBTQ+ centers around the world that provide empowering services and safe spaces for LGBTQ+ people while GLAAD’s work is rooted in fighting against LGBTQ+ misrepresentation and hate in the media. Within the first year of its launch in 2020, .GAY managed raised over $148,000 to be split between the two organizations.

Pride month is a time for celebration and recognition of the LGBTQ+ community. We take this time every year to recognize the impact that the LGBTQ+ community has had in the world and to uplift the voices of those who support LGBTQ+ rights and contribute to LGBTQ+ culture. Wave your digital pride flag with .GAY domains and live loud and proud, both online and offline. 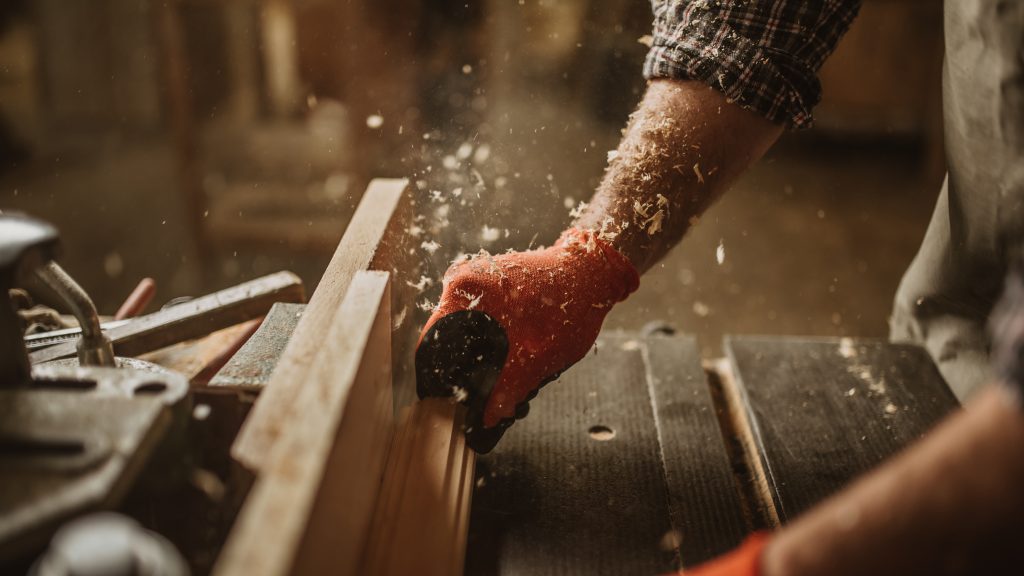 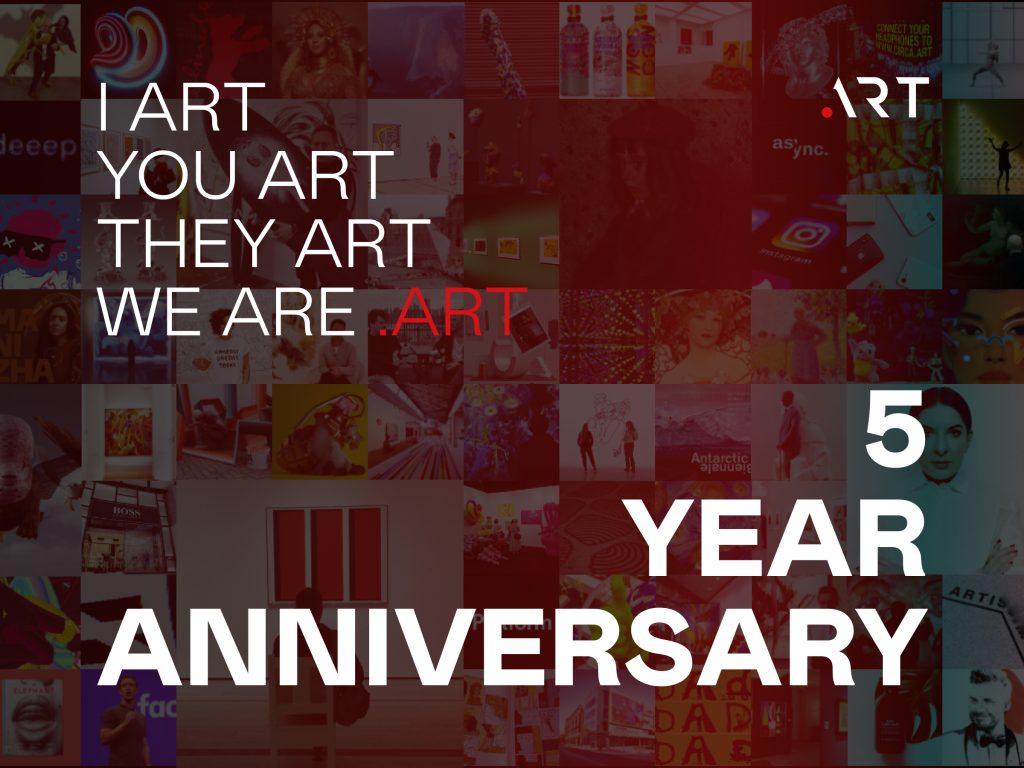