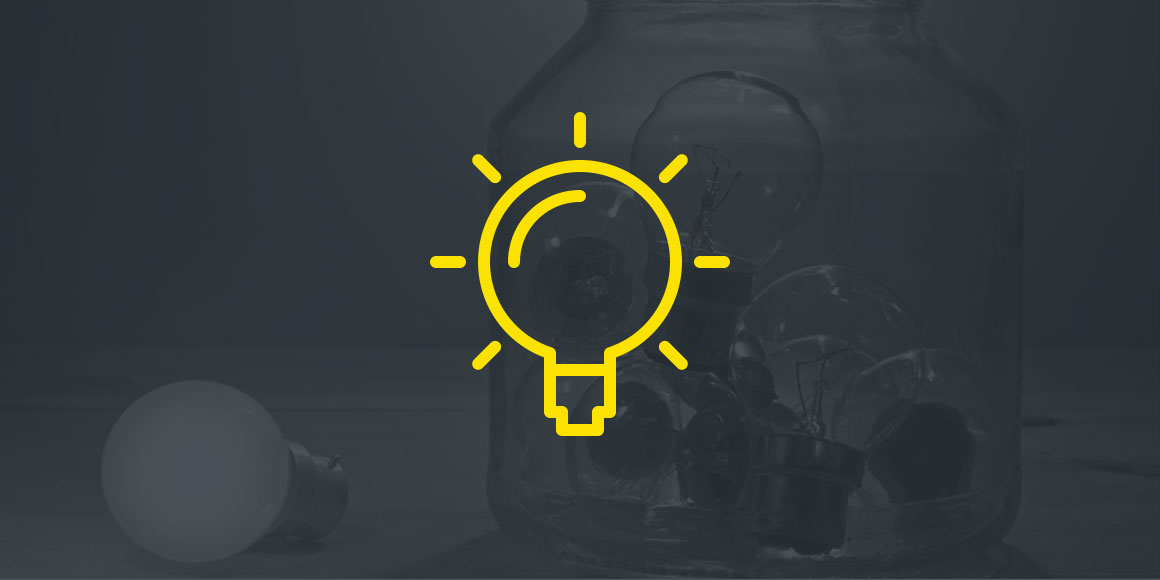 It doesn’t take a domain expert to know that the Internet is growing exponentially. Every day, more information is made available online to make everything you need to find more accessible. In fact, there are 147,158,378 domains registered today and the numbers are climbing at mind-blowing rates. How fast? Check that stat tomorrow and you’ll see just how rapidly the webspace is growing. That’s just one of many amazing domain name facts.

You may already know that .com is the most popular choice for TLDs, but with the Internet landscape changing every day, there are still plenty of facts that may surprise you. Test your knowledge with these ten fascinating truths about domain names:

On March 15, 1985, Symbolics.com became the first officially registered .COM domain. Symbolics Computer Corporation originally purchased the domain for their pioneering computer development company. The domain name has since been acquired and sells advertising on the homepage, so anyone can “own a little spot in history.”

2. Most domains can only be 63 characters long

Different domain extensions have different rules and regulations, but many domain name facts hold true in a general sense. For example, most TLDs require your domain name to be no longer than 63 characters. It’s the standard for the most popular TLDs and many country code domains as well.

The 63 character limit hasn’t stopped some people from getting creative with their domain names, like the actual Welsh Village that owns this domain: http://www.llanfairpwllgwyngyllgogerychwyrndrobwyll-llantysiliogogogoch.com/

3. You can still get a Soviet Union domain

Unless it was printed before 1991, you won’t find the Soviet Union on a map. Still, the state’s online presence has survived with .su domain names. The number of .su domain registrations continues to grow in spite of the Soviet Union’s dismantlement.

4. Youtube.com was a Valentine’s Day baby

Youtube.com was registered as a domain name on February 14, 2005 (has it really been that long already?). Another fun domain name fact: it was a day of massive confusion for a company called Universal Tube & Rollform Equipment. The company’s domain, Utube.com, was overwhelmed by traffic and caused their servers to crash.

Oddly, all domain names with the letter A repeated in any succession from 1-63 are registered. We apologize for delivering the bad news if you were planning to register www.aaaaa… x63 .com.

6. The most expensive domain was sold for $35 million

Of course, we’ve got to include this one when talking domain name facts. In 2007, VacationRentals.com was purchased for the price of $35 million dollars. Brian Sharples bought the domain for his online vacation rental business, HomeAway.

There are various lists available online touting the most expensive domain names, but an interview with Sharples verified the deal. “I mean we bought a website in the United States called VacationRentals.com for 35 million bucks.” he said, “The only reason we bought it was so Expedia couldn’t have that URL.”

They also most commonly start with the letter S. This is probably because more English words begin with S than with any other letter. Those were bonus facts.

8. Google.com was supposed to be Googol.com

Google founders, Larry Page and Sean Anderson had intended to name their company “Googol,” the term for the number value 1 followed by 100 zeros. The two made a minor spelling error when they sat down to search if “googol” was available as a domain name. Google.com was registered and the rest is history.

9. All three-character domains are taken

It’s true. Crafty domain speculator, Mike Mann once purchased 14,962 domains in the span of 24 hours. When asked about his investment, he replied “I’m just really greedy, I want to own the world.” No further questions, Mann.