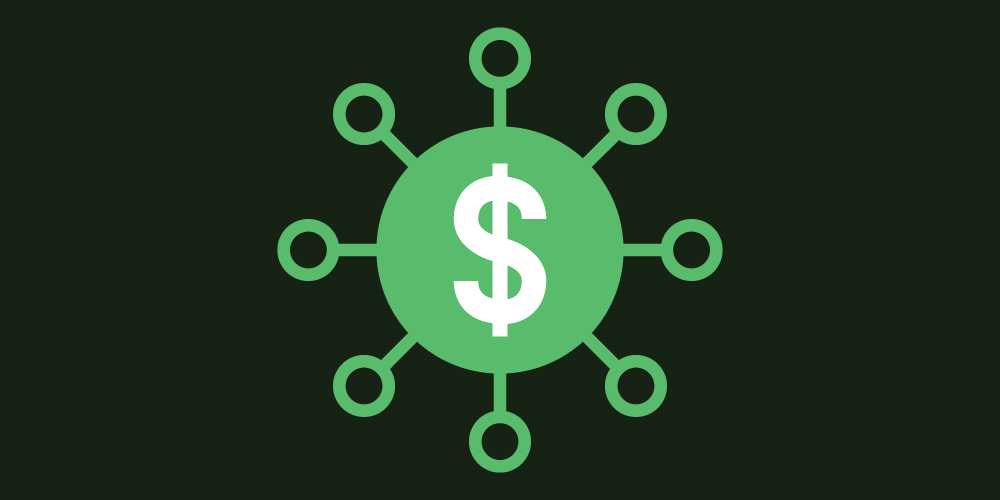 It’s no secret that we love Kickstarter at Hover. We’ve used the crowdfunding platform in the past to help fund some great projects that we really love like Radiotopia and The Manual. It’s one of the best ways on the Internet to connect makers with their biggest supporters and allow them to directly support the creation of things that make their lives better.

For all of the massive successes that we’ve seen on Kickstarter like Coolest Cooler, Pebble, Pono and (for some inexplicable reason) Potato Salad, there have been countless other projects that for one reason or another didn’t get the funding they were seeking. Kickstarter has a strict all-or-nothing policy, so even if you raised $49,999 of your $50,000 goal, you’ll walk away with nothing if your backers don’t pledge the full amount. This is why it’s so important to do everything you can to make sure you properly set up your campaign for a great outcome.

A successful Kickstarter project is contingent on a large number of factors that need to come together in just the right way, and even then it’s never a surefire thing that it’ll be a success. To have the best chance possible of meeting (and exceeding) your goal, make sure that you’ve implemented the following tried-and-true steps for running a successful Kickstarter campaign:

Don’t Start From Scratch With Kickstarter

It doesn’t really instil much confidence with potential backers if all you’ve got to show for your idea is a napkin scribble. Don’t forget that people are giving you their hard-earned money for something that isn’t complete, which is a big ask. You need to convince people that you’re seriously invested in your project and that they’re actually going to get what they’re paying you for. After all, why would someone invest in you if you aren’t confident enough to invest in yourself? Use Kickstarter as a step forward, not to get off the couch.

This is another great way to show potential backers that you’ve done your homework and that you have an actionable plan. Explain exactly how their funding will be allocated and will help you get to where you need to be. This level of transparency will make people feel more invested in your project and might even encourage them to donate more!

Keep It Under 30 Days

Kickstarter has reported that campaigns that are 30 days or less have the highest success rates, and who are we to argue with that? A shorter campaign creates a sense of urgency for backers to pledge their money right away, instead of thinking “I’ll get around to it another time” and then forgetting about it altogether.

As much care and thought that you put into your description, most people like to watch the video at the top of your project page. If there’s nothing there, you’re in trouble. Quickly scrapping together a crudely-shot video on your webcam won’t cut it either. Remember, you’re asking people to give you money, so they’ll need to be certain that you’re serious about your idea. Consider a well-made video an important investment for your project. There’s no use saving money by skipping on a video if your project will fail. $1000 spent on a video could result in an extra $10,000 for your project, so make the investment and consider it an essential business expense.

Of course people are excited to get your finished product, but part of the fun about Kickstarter is that backers get exclusive perks because they helped you out early on. If someone is on the fence about whether to back your project, a great reward can be the tipping point that convinces them to join you. Kickstarter identifies 5 categories of rewards that do particularly well:

The key is to provide a wide array of rewards so people have a better chance of seeing something that they’d like to get. According to Kickstarter the most popular pledge amount is $25, while the average pledge is $70. Ultimately every dollar counts, so have options for big spenders as well as those that can only spare a few dollars.

Save Some Rewards For Later

When you’re running a campaign for a month or longer, it’s easy to lose steam quickly and seem like old news. Sustain your momentum by announcing new rewards to breathe new life into your project. An awesome new reward might convince current backers to upgrade their pledge or give people who didn’t like any of your initial rewards a great reason to pledge.

Don’t Ask For Too Much

Remember, if you don’t get everything you asked for then you don’t get anything. Try to boil your goal down to the absolute minimum you’ll need get to fulfill your promise. If you have a great campaign and earn more than your goal then great, you’ll get to keep all of it; however, you don’t want to get nothing because you set your goal too high at the beginning.

It’s easy to get caught up with the amount you need to buy a crucial piece of machinery, but don’t make this the only cost that you consider. There are many additional fees that go along with a Kickstarter project. Kickstarter charges a 5% fee, there’s a 3-5% credit card processing fee, taxes, and the cost of producing & shipping your rewards.

Build Your Community Before Launch

If a Kickstarter project goes live in a forest and no one’s around to hear it, will it make a sound? Probably not. It’ll be much easier to gain momentum for your project if you already have an audience before putting anything up on Kickstarter. As mentioned earlier, Kickstarter shouldn’t be the very beginning of your business, so building an online community should have been part of your strategy already. This audience will be a great way to create an initial buzz for your project that will be thrilled to spread the word for you.

Kickstarter’s all about making a successful pitch. You’re much more likely to be successful if people feel like you’re speaking just to them. If you’re able to speak to people one-on-one then that’s ideal; however, that’s not realistic when you’re dealing with thousands of contacts. Try to break down your audience into as niche demographics as possible and plan out your emails, tweets and blog posts accordingly.

Sometimes all you have to do is ask. Find websites and blogs whose audiences will be interested in your project and pitch your story to their authors and/or editors. Include a breakdown of all the details they’ll need for a story as well as any images such as logos or product photos to make it even easier to cover. Writers are much more likely to discover your project if it’s waiting for them in their inboxes than randomly stumbling upon your Kickstarter page.

Be open and transparent. Share your exciting breakthroughs as well as obstacles you need to overcome. Regardless of what your update consists of, it will at the very least reassure your backers that you’re still hard at work. Updates will also remind people about your project and give them an extra push to share it with their friends.

Sure, people are backing your project, but they’re also backing you. Show backers who you are and why they’re making a smart, safe investment. As great as your product description and philosophy might be, it’s much easier to relate to a real person.

Get Into Kickstarter Mode

Everything mentioned above involves a lot of effort, which is why you need to give your project the time it deserves. For the duration of your project you should be a full-time Kickstarterer, devoting every moment you have available to reaching new people and get more backers. Even if you’ve managed to reach your goal, create a new stretch goal to get even more funding! Whatever you do, don’t just set up your page and hope for the best.

Be Ready For A Successful Finish

If you’ve managed to have a successful project then first of all, CONGRATS! Unfortunately, the hard work hasn’t stopped yet. You need to be prepared for what will happen once you’ve reached your goal. If people have missed their opportunity to be a backer, have a place on your website where they can make a pre-order (or be notified when your product will be available). Make sure you have enough funding and resources available to ship out your rewards. And, most importantly, make sure you’ll actually be able to deliver on whatever your project promised!

Running a Kickstarter project right now? Had a successful one in the past? We’d love to see it – share a link in the comments!