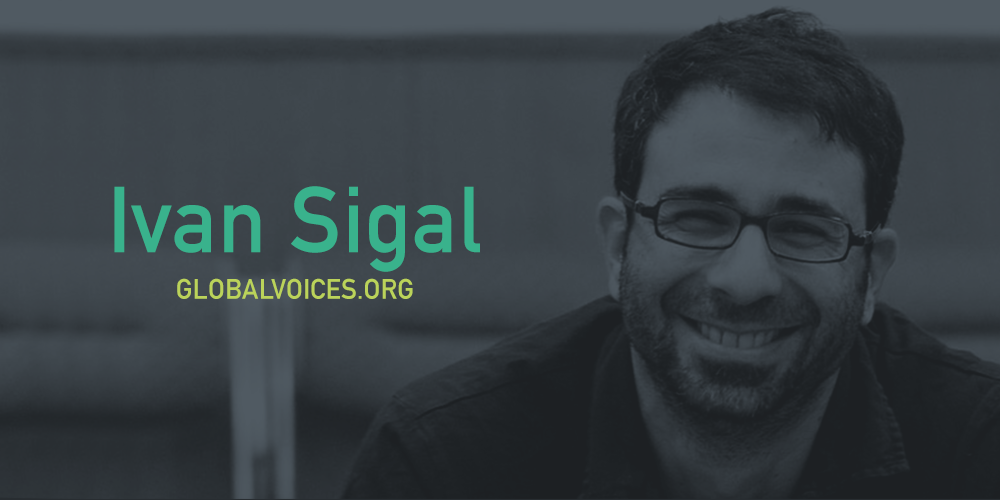 In an age where nearly every article you see is a listicle about why the 90s were totally awkward or the biggest celebrity plastic surgery blunders you won’t believe, it can be easy to forget about the significance of being connected with people all over the world through the Internet and the potential that that brings.

This meaningfulness is not lost on Ivan Sigal, Executive Director of GlobalVoices.org, whose site has served as a hub for citizen media reporting since 2005.

“I’ve always been interested in thinking about not just how the Internet is potentially able to connect us all,” Ivan explains, “but very concretely what it means to do that.”

This vision has helped establish Global Voices as one of the strongest outlets for citizens to share their stories that would have otherwise gone unheard.

Global Voices is a legally registered Dutch non-profit mostly volunteer community of more than 800 writers, analysts, online media experts and translators. Despite this large number of contributors, it is imperative for contributors to operate on an equal playing field.

“It’s very important for us that we are structured in a minimally hierarchical way and that all of us are tied to other networks, other kinds of work and other ways of being,” Ivan explains. “That allows us to always be bringing in new ideas and always looking outwards, rather than navel-gazing.”

To help pay the bills, Global Voices relies on three sources of funding: private foundation support, individual donations and mission-related co-productions. Notably, they do not accept funding from governments or advertisers. This helps the organization to resist outside forces trying to push their own agendas on the site.

“Whether intentionally or unintentionally, advertisers tend to nudge people in the direction of creating certain kinds of content,” Ivan explains. “Our goal as an organization and as a community is to bridge people across languages, worldviews and socioeconomic classes, so our audience mix is very very diverse internationally. It’s not easy for an advertiser to understand what we are in terms of who the audience is because we don’t fit into a normal demographic niche.”

The omission of ads also has the bonus effect of keeping the site simple and clean, so great content remains its sole focus. In turn, this provides a better experience for visitors, who will then keep coming back.

What Makes It Special

At the core of Global Voices is its community, which Ivan believes is what makes the site so great.

“I think it’s because we’ve really focused on people rather than technology,” he explains. “Sometimes that’s been a disadvantage, but sometimes it’s actually turned out to be a big advantage because we haven’t spent a huge amount of time and money trying to build systems that don’t work.”

Global Voices might not be the flashiest website out there — in fact, it uses a WordPress platform — so it is not the site’s design that keeps readers engaged; it’s the meaningful content that has been its driving force and helped it succeed.

“We’ve been very consistent in focusing on voices and stories that are underrepresented or misrepresented and giving people a chance to put forward a vision of how they see the world and their role in it,” Ivan explains.

Unlike most other news outlets, Global Voices does not have a gatekeeper deciding what is newsworthy and what isn’t.

“That inversion of a normal news frame — in which the newsroom decides what’s important or the agenda of the people who own the publication set a framework — is different enough that people find stories that present alternative perspectives on our site.”

Though mainstream media might not have initially chosen to cover these stories, some of them have gone on to get major coverage. For example, Global Voices was writing about the Arab uprisings that began in 2010 a month before any of the large mass media outlets in the United States covered it.

“Many of the people who were part of the digital activism communities that helped launch the online part of the uprisings are people in our community — people that we’ve known since 2007,” Ivan elaborates. “Projects that we’ve run have helped them get to know each other and build relationships.”

Technology is a big part of our lives and though it can be very useful, it’s important to not forget about the people that are using this technology.

“We’ve seen so many pieces of technology come and go, but what’s mattered over time for us is the strength of the relationships among ourselves,” Ivan explains.

This focus on people has been what’s helped set Global Voices part, but it can also be true of most other things as well. Whether you’re starting a blog, business or anything else, you’re designing it for other people — so make sure you keep them in mind.

“We use technology, we love technology and it matters a lot to us, but at the end of the day we’re about people. I think that’s one reason we’ve been able to be so resilient as a community and as a project.”

Get started on your big idea by getting it a great domain name from Hover! 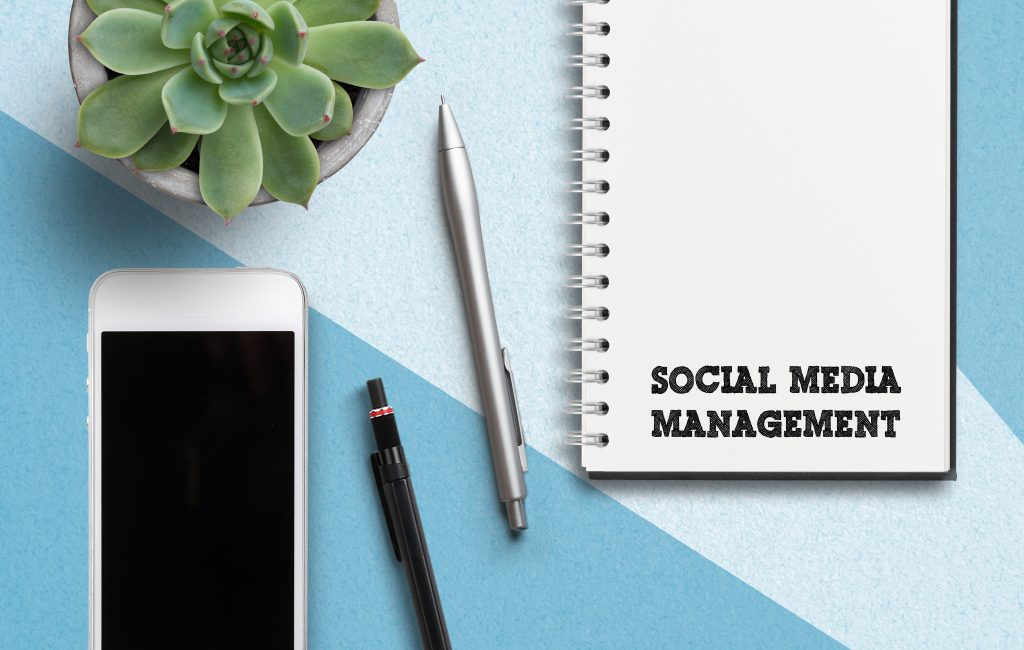 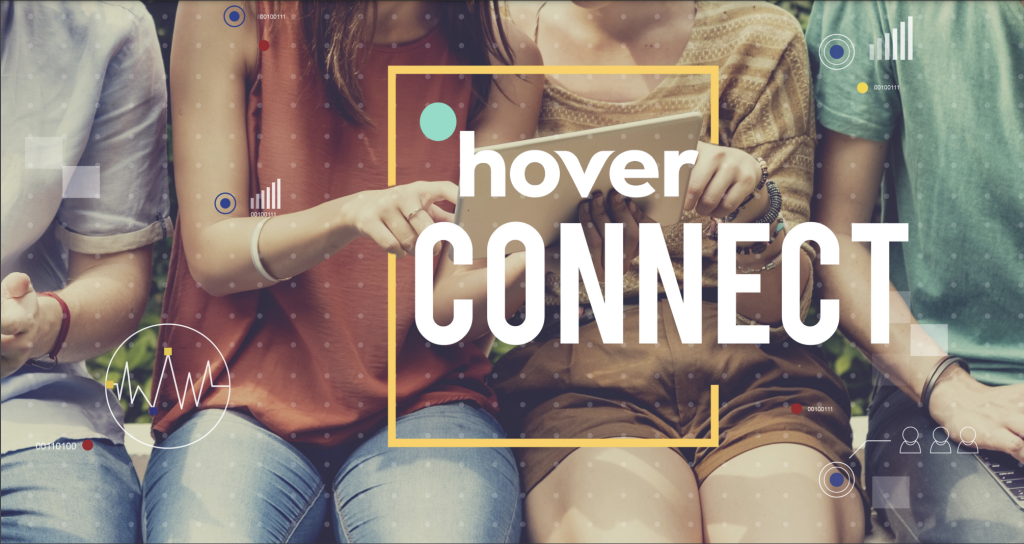