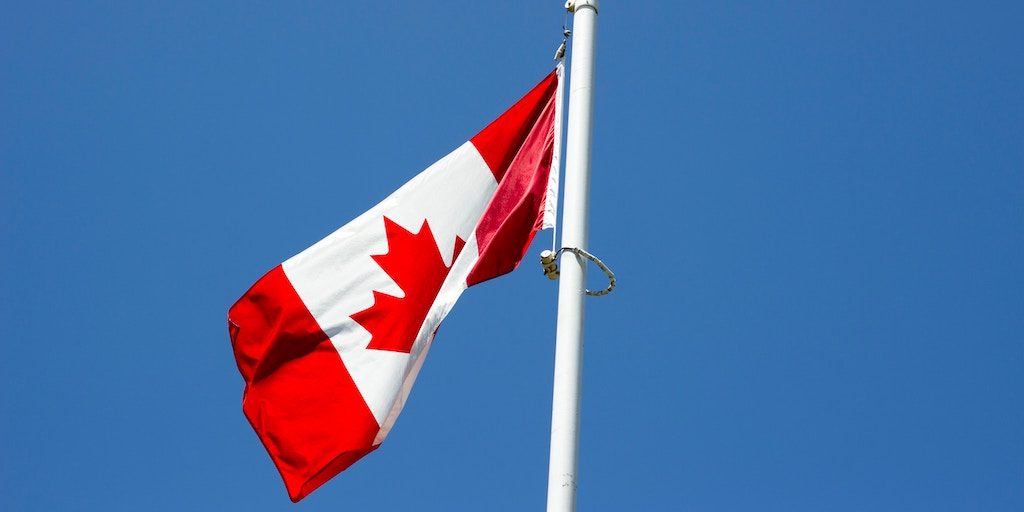 Many customers are often surprised to learn this, but Hover is a Canadian company! Even though we have a global reach with our domain names, we were born right here in the heart of Toronto in 2008. While we’re dreaming of sunning ourselves on lakeside docks this long weekend, we know you’re dreaming up your next business venture. We wanted to give every Canadian (and every person with a Canadian-based business or project) a little something extra to help celebrate the long weekend. If you’ll be spending your time off of work cooking up the pieces of your next big business rather than cooking up something on the ‘que, then we wanted to reward your efforts. Let’s get that next business of yours launched! The .CA domain name will be on sale for $8.99 on Hover to celebrate!

.CA on Sale for Canada Day!

We are putting the .CA domain name on sale from Friday June 28th all the way through Wednesday July 3rd. With the Raptors’ recent win, we feel like celebrating just a bit longer this Canada Day. Grab your .CA domain name for $8.99.

Canada has had some pretty awesome companies featured in the news lately. Not only is Toronto a burgeoning tech scene, with the highest concentration of AI-focused startups, and more new tech jobs created in the last year than New York and San Francisco, but Canada in general is a great spot for entrepreneurs and small business owners to succeed. There have been quite a few companies who have had impactful acquisitions, investments, successes, and more. Check out some of our fellow Canadian companies below!

A company that needs no introduction and that many Hover domain owners connect their domain name to, Shopify was started in Ottawa, Ontario by Tobias Lütke, Daniel Weinand, and Scott Lake in 2004. They’re in nearly 175 countries and have over 800,000 shops.

Wattpad, an online writing platform (in fact, the world’s largest community of writers and readers), has moved into the media stage. With hits like The Kissing Booth coming out of their content, one of their co-founders says he wants Wattpad to become the next Disney. Allen Lau and Ivan Yuen co-founded Wattpad in 2006.

Wave was launched as a software for small businesses to help them manage their finances. Just this month, they were set to be acquired by H&R Block for $537 million. This makes Wave’s acquisition one of the largest Canadian tech exits in existence. Wave was founded in 2009 by Kirk Simpson and James Lochrie.

The company gracing everybody’s Facebook feed, Endy has shown how some serious marketing can win over a crowd. This e-commerce company was founded in 2015 by Mike Gettis and Chairman Rajen Ruparell and was acquired by Sleep Country Canada in 2018 for $89 million. Endy has been on the CBC’s Dragon’s Den (our version of Shark Tank), has won countless awards, and has many high profile investors.

Inkbox is an idea whipped up by founders and brothers Tyler Handley and Braden Handley in 2015. They wanted to give people an option to trial tattoos. This temporary tattoo looks like tattoo ink and lasts for up to two weeks. Inkbox has sold 450,000 tattoos to customers in over 150 countries.

Psst…If you’re in Toronto, swing by the Stackt Market to try out a temporary tattoo!

We hope this has been some inspiration for your next venture, Canada! There are a bunch of startups in Canada across all industry types that are on a high trajectory and even more businesses to watch. Is your company one of them? Or will it be the next big thing? Only time will tell! We can’t wait to see what you create with your new .CA domain name. Happy Canada Day, everyone!