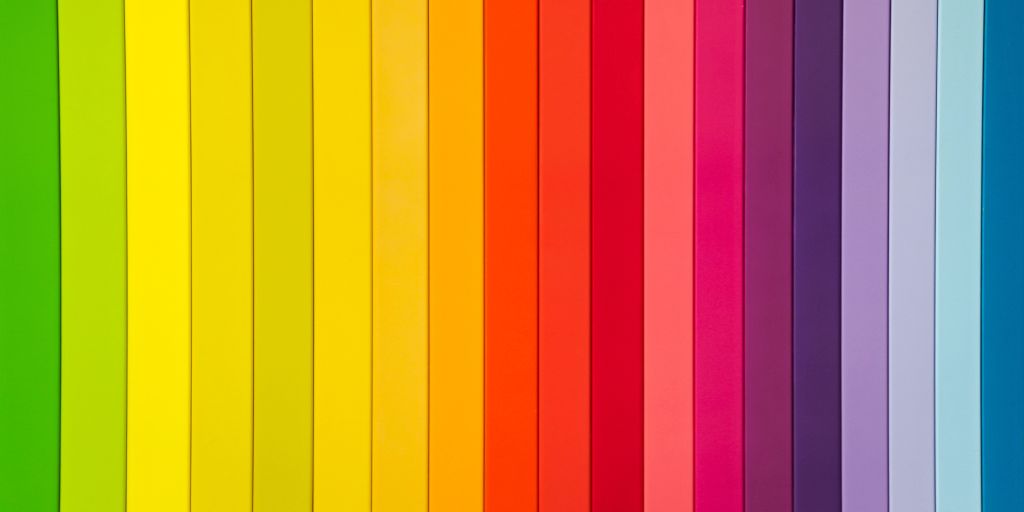 When .GAY launches to the world on September 16, it creates an entirely new namespace for LGBTQ+ people to express themselves online, and its industry-leading policies will maintain .GAY domains as a safer space for LGBTQ+ communities.

This new, safer namespace is vitally needed. Compared to the population as a whole, LGBTQ+ people are disproportionately affected by violence, homelessness, and mental health disparities. This is the legacy created by the marginalization and suppression of LGBTQ+ people. As LGBTQ+ people around the globe struggle for equality, health, and safety, progress is made gradually and LGBTQ+ people are able to embrace their authentic selves and achieve greater security and happiness.

The Internet has long been an important venue for LGBTQ+ people to fight for equality, build relationships, share their stories, and support each other—and yet, for all the Internet’s openness and accessibility, it also holds bigotry, harassment and hate.

LGBTQ+ inequality isn’t just written in laws; it’s also baked into the technology that society has developed. Whether intentional or unintentional, many tech industry policies systemically suppress LGBTQ+ freedom and expression, while doing nothing to protect LGBTQ+ people from abuse.

Top Level Design, the registry behind .GAY, developed policies for the domain that challenge these industry norms.

The anti-abuse and anti-harassment policies found within the .GAY Rights Protections go well beyond tech industry standards, establishing the .GAY domain as an LGBTQ-friendly Internet space. While the registry is unable to monitor all content hosted on .GAY domains in real-time for compliance, it will accept and investigate complaints in accordance with this policy.

This policy prohibits harassment, hate speech, and anti-LGBTQ+ content, as well as providing specific, actionable solutions for shutting down domains that intentionally use .GAY to malign or harm LGBTQ+ individuals or groups. The policy also bans recognized hate groups from using .GAY domains. There will be a diversity of content and opinions on .GAY, but no space for hate.

To be completely clear, the following behaviors will be prohibited on .GAY domains:

While nothing can magically remove hate speech and trolls from the Internet, .GAY is committed to doing its part and absolutely rejects the status quo.

Giving Back to LGBTQ+ Communities

One of the most exciting parts of the .GAY launch is an unprecedented effort to give back to LGBTQ+ communities. For every new name registered, .GAY will donate 20% of wholesale revenue to support the work of nonprofits helping to address key issues facing the LGBTQ+ population.

The inaugural beneficiaries of these fundraising efforts are CenterLink and GLAAD. CenterLink is an umbrella organization for over 250 LGBTQ+ centers around the world that provide safe spaces and empowering services for LGBTQ+ people. GLAAD’s work is rooted in fighting against misrepresentation and hate in the media. The first donation from .GAY delivered $34,400 shared between the two organizations!

Take a Stand, Make an Impact

The .GAY domain is creating a whole new space for businesses, organizations and individuals to converge and stand together for something bigger than just themselves. When you register a .GAY domain, you are adding to the vibrancy of the LGBTQ+ Internet and are participating in a long legacy of activism for civil rights and acceptance. Hover is proud to offer .GAY domains, and you can get your name when the .GAY domain launches to the world on September 16. 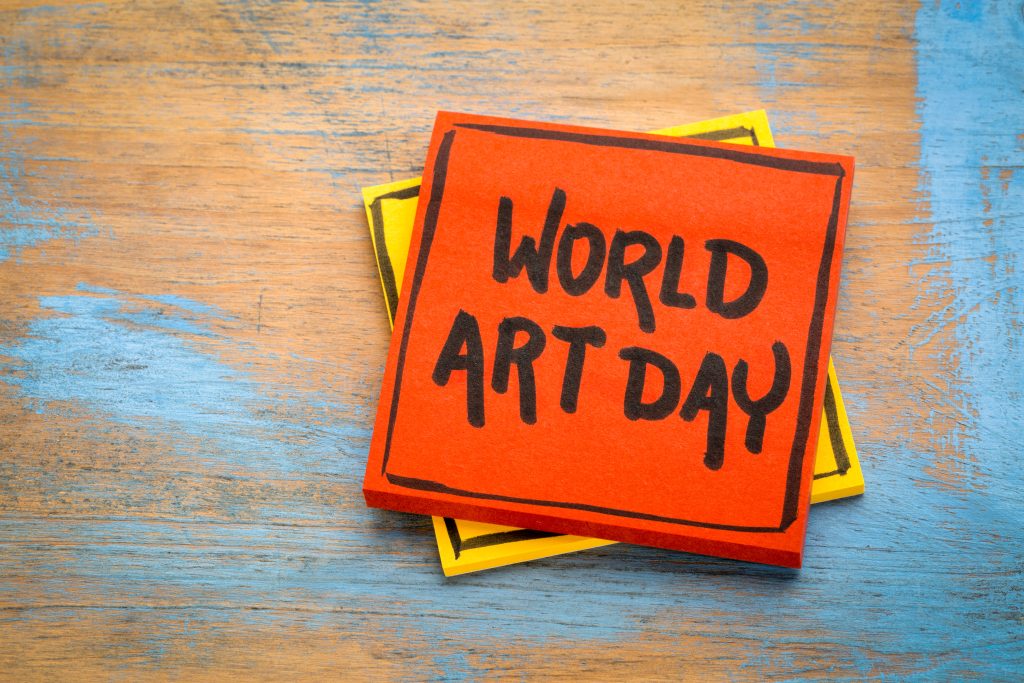 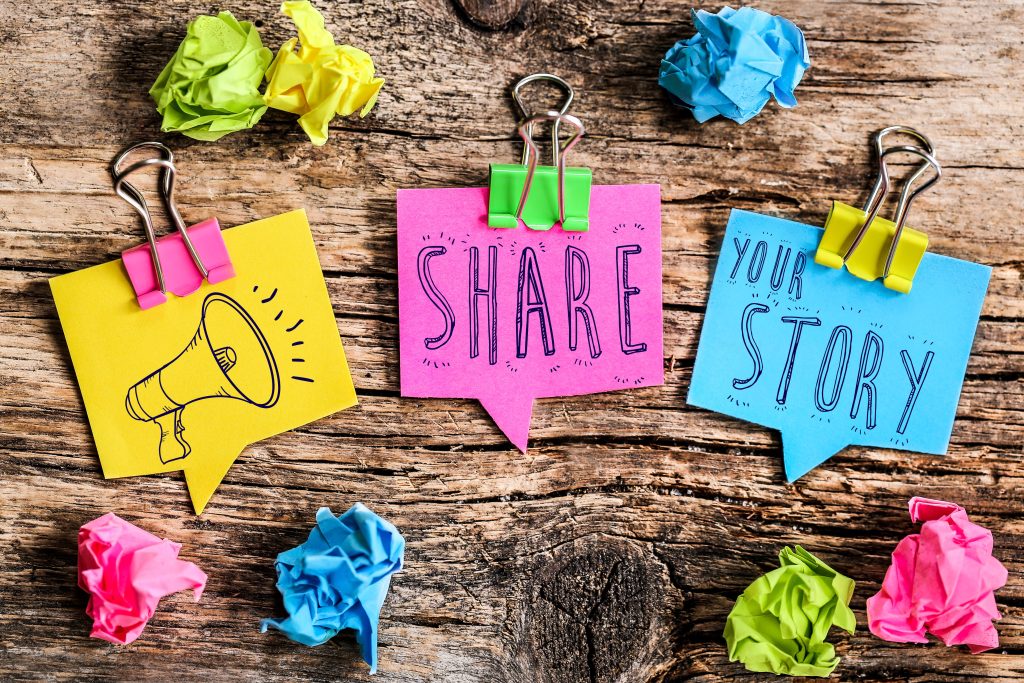 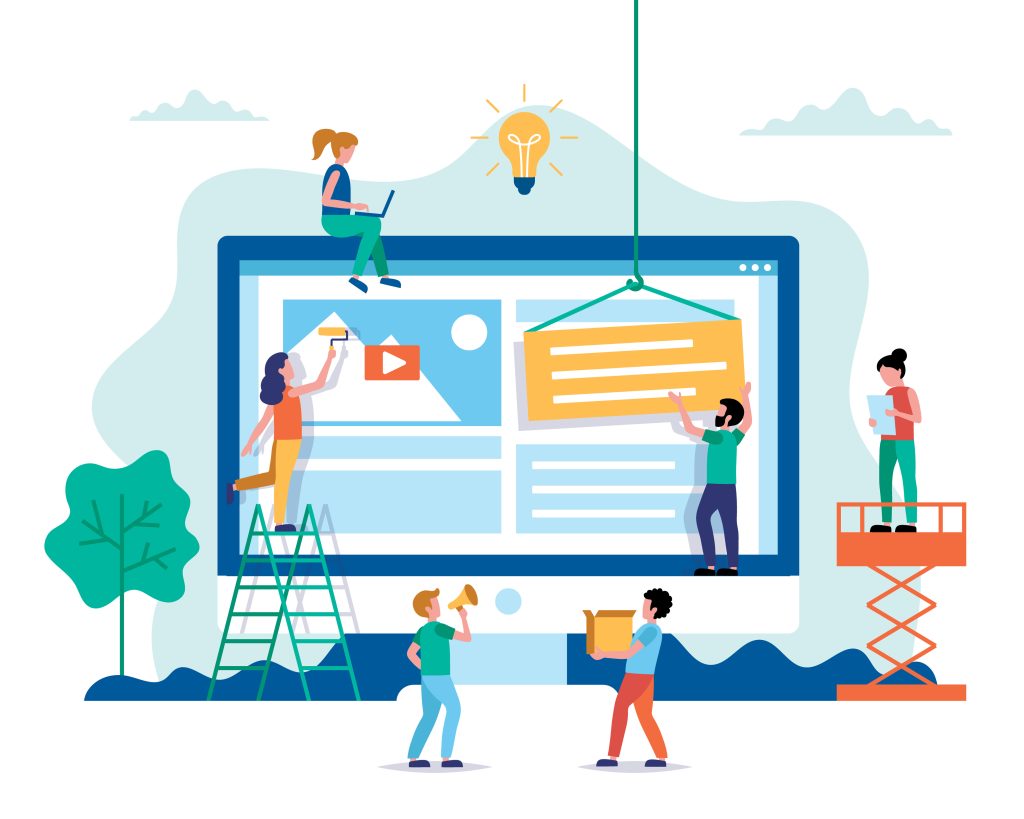