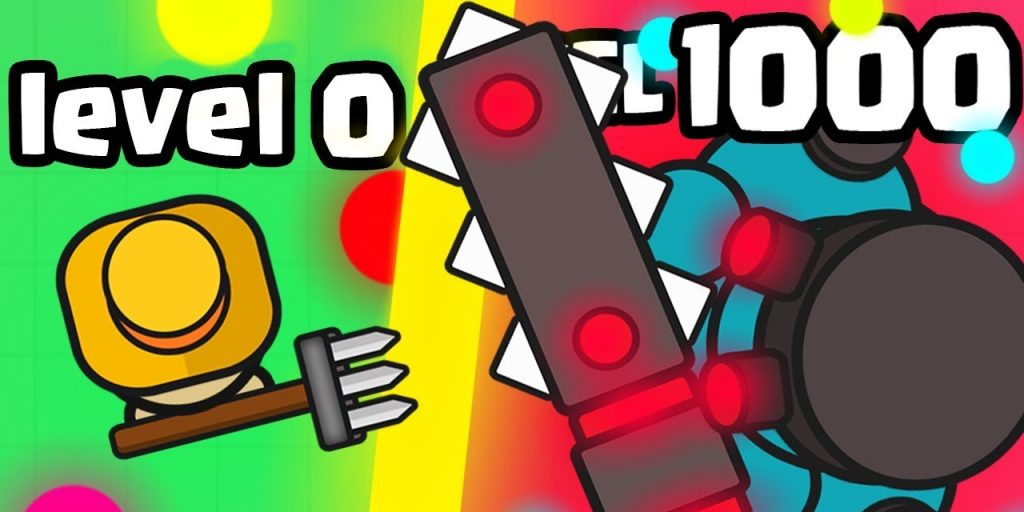 Many country code top-level domains (think .BZ or .ME) are used for domains that have nothing to do with the geographic location those TLDs are associated with. The same is true for the .IO domain extension, which geographically belongs to the British Indian Ocean territory. But instead of the region, the phenomenon of .IO games may be what is most associated with the TLD.

That’s because, like tech companies, Internet gaming companies have adopted the .IO top-level domain wholesale. Countless online games are hosted on .IO domains, catering to millions of online gamers from across the globe.

So, How Did .IO Games Become Part of Internet Gaming?

The .IO gaming phenomenon started in April 2015 with the launch of Agar.io, an online multiplayer game inspired by the behavior of microbes. In Agari.io, players are engaged in an eat-or-be-eaten scenario. They navigate a map to find food and gain in size, eventually becoming large enough to begin consuming the smaller cells of other players, while having to evade threats from larger-celled players.

Agar.io’s original popularity was based on its simple but tense gameplay mechanics. But the game only truly became viral once it was picked up by renowned Internet gaming streamers on Twitch and Youtube.

Most notably, Internet celebrity PewDiePie fell in love with the game. He shared numerous Agar.io videos with his 100 million YouTube subscribers, with some videos gaining more than 8 million views.

This became the spark for lighting the .IO game fuse. In the year after the launch of Agar.io, the phrase “.IO games” became the top gaming search term in the U.S., and more and more online games started to register .IO domains. The popularity of these games continues unabated, fueled primarily by their accessibility. They are free to play and available via any web browser. Requiring only a basic Internet connection, .IO games run on virtually any device, old or new. Large production houses have entered the industry, creating high-quality and engaging games in multiple genres to cater to an ever-growing community of millions of players.

As PewDiePie realized, these simple games are also popular passive entertainment, with annual views of streams numbering on YouTube and Twitch in the billions. Some of the most popular games are generating daily revenues of more than $100,000 through premium content and ad revenues. From indie developers to powerful production powerhouses, the entire creative gaming community has a stake in the ongoing success of .IO games. This can only be a win for players, who can continue to expect high-quality and engaging gameplay at zero cost. As long as this trend remains strong, these games will continue to expand their reach.

Edward Jones is a technology writer, editor, and communications manager. He has written more than 300 articles for globally renowned technology companies and publications, including Microsoft, IBM, and LifeHacker. 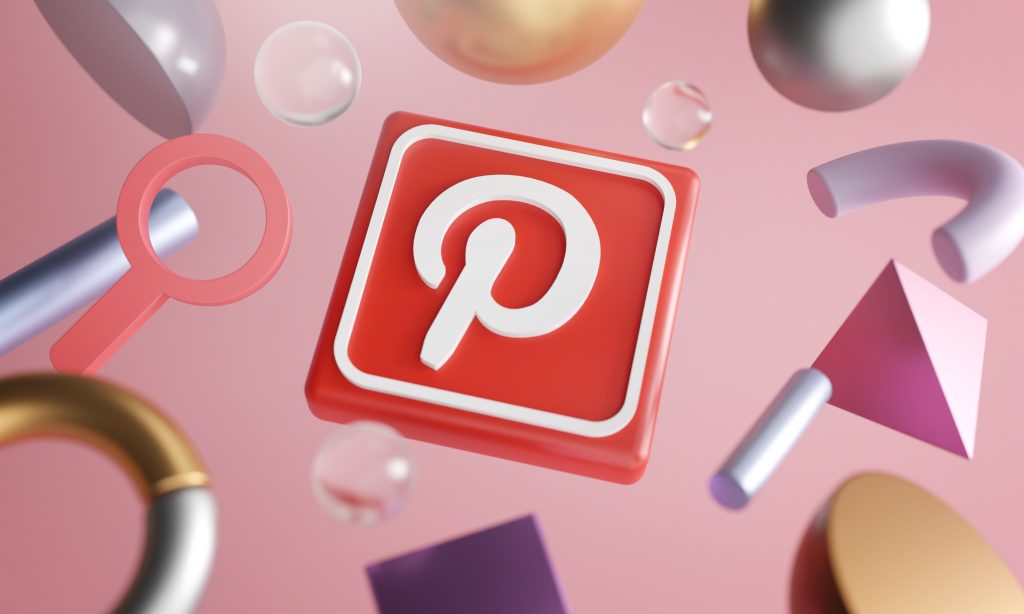