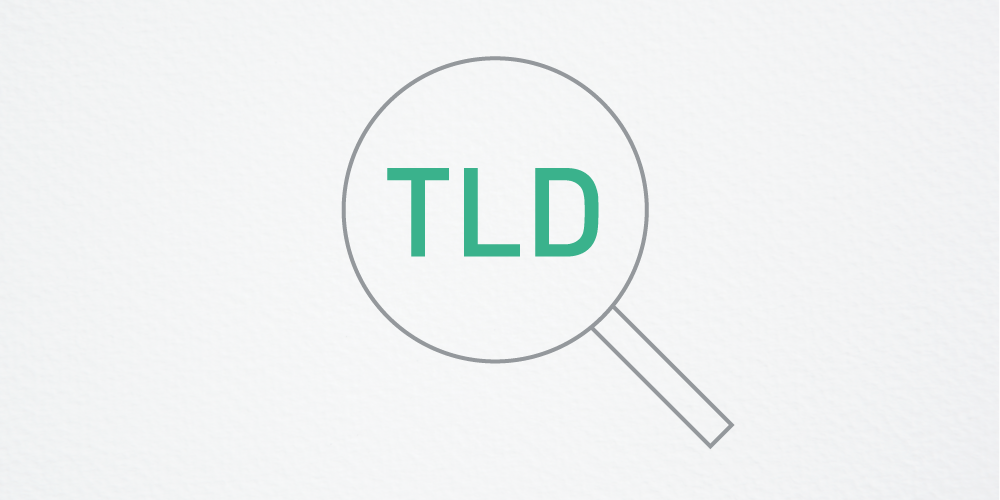 Buying a new domain name can be nerve-racking. It’s a major step towards naming a new idea that you will potentially be working on for years to come. That’s why it’s so important to get it right the first time.

With hundreds of top-level domains to end a domain name with — ranging anywhere from .xyz to .pizza — there has never been a better time to find a domain that perfectly matches your name or brand. Since these options are still new to many people, it’s understandable why concerns can arise when opting for, say, .bike instead of .com.

Ranking high in search results is a top priority for any website, and so a common question I see all the time is will a domain name with a new TLD rank as well as .com?

To find out, let’s check directly with the people who work on search rankings at Google.

The first evidence indicating that Google weighs all TLDs equally in search results came in 2012, when its Head of Webspam, Matt Cutts, turned to Google+ to cease all of the fervent speculation.

Despite this clarification and lack of intention to rank new TLDs differently, several examples over the years left many thinking otherwise.

Some see a positive SEO effect

There have been a few notable instances of websites that not only don’t rank worse than .com, but actually appear to perform better. Take, for example, the remarkably quick success of coffee.club.

coffee.club is one of the biggest success cases so far for a new TLD. The website was able to climb to the front page of Google US for searches of coffee club, which is very uncommon for a new website.

It might seem fairly straightforward up until this point: The website received many great backlinks and that helped with its ranking, right? Not exactly. Things get a little more tricky to explain when taking a closer look at these backlinks.

In order to rank highly for a search query, backlinks are beneficial because the anchor text (the text that the reader sees and clicks on) becomes associated with the domain name via a hyperlink. Had the links displayed Coffee Club with a hyperlink to coffee.club then this wouldn’t be unusual; however, this was not the case for any of the links. Not only that, the term coffee club wasn’t used anywhere else like the title, meta description, content or alt tag for a photo.

If this is true, then it would mean that having a TLD that contains a relevant keyword will give your website an SEO advantage when compared to a more traditional TLD like .com.

As speculation was rising again around the time of the coffee.club anomaly, Google’s Webmaster Trends Analyst, John Mueller, updated Cutts’ Google+ post from 2012 to restate Google’s equal ranking of all TLDs.

Seven months later, Mueller posted this article on Google’s Webmaster Central blog in order to elaborate. Addressing this issue directly, he states, “our systems treat new gTLDs like other gTLDs (like .com & .org). Keywords in a TLD do not give any advantage or disadvantage in search.”

Mueller does state, however, that there is an advantage with country code top-level domains (ccTLDs) like .ca or .uk. “By default, most ccTLDs…result in Google using these to geotarget the the website; it tells us that the website is probably more relevant in the appropriate country,” he explains. Note that this is not to be confused with region/city TLDs like .london or .nyc, which are treated as regular generic top-level domains and not given any boost based on geotargeting.

Even if we ignore speculation from new TLD success cases like coffee.club, as of this point we can confidently say that new TLDs are not ranked lower than .com. This alone is a huge sigh of relief for domain registrants, who are now free to find the exact domain name they’d like to register without worrying about negative SEO implications.

As for whether there is an SEO benefit from having a new TLD, as of now it’s anyone’s guess. Ultimately, the success of your domain name will come down to having a memorable domain name paired with a website that people find useful and enjoyable. If it so happens that the best domain name you can find involves a new TLD, then go ahead and register it!