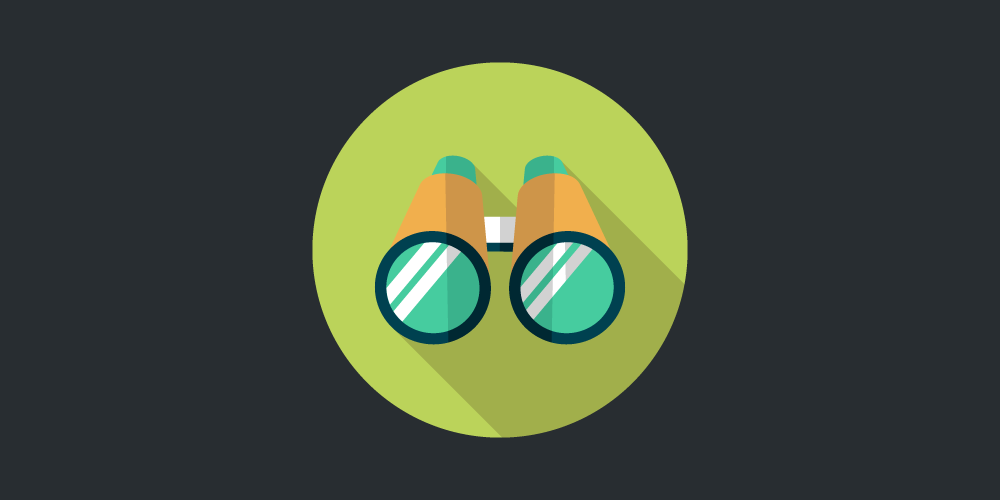 At Hover, we’re big believers in new gTLDs (generic top-level domains) and their potential to change the way we access websites on the Internet. We currently have hundreds of TLDs available to choose from and add more every week whenever new ones become available. It makes sense when you think about it: why would someone settle on a less-than-perfect domain name when they can get exactly what they’re looking for using a different gTLD, especially when the gTLD will help describe that person’s website as well?

One important concern that many people have before using a gTLD is how it will affect their site’s SEO performance. After all, a great domain name is meaningless if no one is able to discover your website in the first place.

Unfortunately, it’s impossible to understand exactly how Google and other search engines rank websites in their results. As much as we’ve managed to figure out over the years, there are many things that they keep secret. Plus, these things are also changing all the time.

Now that it’s been a little while since new gTLDs have come onto the scene, let’s take a look at what evidence is out there and what others are saying about the issue.

What Google Has To Say

When new gTLDs were first announced, the Internet was abuzz with experts from either side of the argument presenting strong cases about how new gTLDs were going to harm/help search rankings. After many back-and-forths within the community, Google’s head of webspam, Matt Cutts, took to Google+ (naturally) to share the nature of how Google handles new TLDs.

So that settles it, right? Well…not exactly. Despite a higher-up at Google saying that there is absolutely no advantage or disadvantage of using a new gTLD, people still weren’t convinced. Speculation continued to grow, especially as instances were noticed where websites with new TLDs performed in unexpected ways (more on this a bit later). Two years after Cutts’ input, Google’s Webmaster Trends Analyst, John Mueller, decided it was time to once again to debunk concerns about preferential treatment being given to new TLDs:

So, there you have it. Google’s stance is that they’re not any better or worse for your website. The same things that will help or hurt your .COM website’s SEO performance will apply for whatever new TLD you decide to use as well. But just for fun, let’s see what others have discovered about how new TLDs have been performing in search results.

Coffee.club reached #1 spot for “coffee club” after one week of its launch, likely due to receiving a lot of press and, as a result, backlinks. Christopher Hofman believes that this is very likely due to the site’s gTLD being considered as its own keyword:

“The interesting part though is that nowhere on the page that these sites are linking to (Coffee.club) you can find the key phrase coffee club. Not in the title, meta description, content or alt for any photo. Nowhere. More than 80% of the backlinks use the anchor term coffee.club, none link to coffee club. In my opinion this surely indicates that Google reads coffee.club as two keywords.”