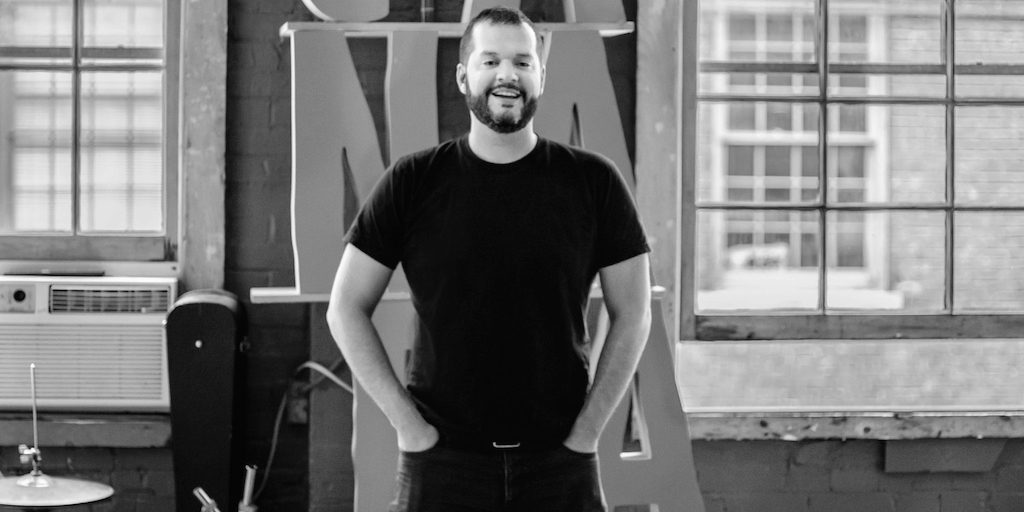 Jesse Brown is a renowned Canadian journalist leading the Canadaland podcast, which he launched in 2013, and Hover has been proudly sponsoring for many years. Jesse was a former chase producer of CBC Radio, where he worked with Michael Enright. Now, Jesse has written a book, The CANADALAND Guide to Canada (Simon & Schuster) and continues to publish a variety of podcasts under Canadaland. Subscribe to keep up-to-date with all things politics, journalism, art, food, and culture in Canada!

What gets you out of bed every morning?

The days I’m most excited to go to work are the days where we’re on a story and I really don’t know what’s going to happen next. It’s a parallel with the experience of listening to podcasts, and with the universal appeal of narrative itself. People just really want to know what happens next!

How did it feel to launch that first podcast episode?

Terrifying. I’d been a national radio host, so I was afraid that I’d fallen to some lowly amateur hobbyist level. I would have launched it much sooner but for that stupid fear.

How have you prevented burnout in the tough position of running your own business?

What is the most difficult aspect of working for yourself?

I worked for myself for 15 years and got comfortable with it. Now I have a staff, and I feel much more responsibility to sustain a healthy business. Taking on a managerial role has definitely been the big challenge.

What is the most rewarding aspect of working for yourself?

The response from our listeners and readers. The knowledge that we’ve made things better in our industry – better for the news reading public, better for journalists. There are still huge problems, but the sick fear of talking about them is almost gone. We’re airing it out.

Can you discuss a time where you agreed to a project and regretted taking it on?

I’ve generally only taken on things I’m excited about, but I do regret situations where I’ve known a project is done but stuck around. You need to listen to that voice that tells you when it’s time.

“You need to make it real somehow… Once you stake your claim on a project, you’ve done the hardest part, and you just proceed.”

Can you discuss a time where a project or person encouraged you to keep going?

The encouragement I’ve gotten throughout my career from the CBC’s Michael Enright has convinced me to persist at times when I might otherwise have stopped.

Can you discuss an opportunity you’ve been able to do, thanks to running Canadaland?

Co-writing the CANADALAND Guide to Canada. It was really fun.

What was your personal favourite episode of all that you have done and why?

Hard to pick one. We were really happy with our recent episode explaining the popularity of Jordan Peterson. COMMONS and The Imposter had a number of episodes this season I felt proud to publish. I love listening to OPPO and feel totally ok about publishing it.

What is your favourite thing to do to relax and step away from the stress?

Eat good food and hang out with my wife and kids.

What is the number one step a person can take to get their own business of the ground?

You need to make it real somehow. That may mean telling your friends or your partner, it may mean announcing it online or putting up a web page. Once you stake your claim on a project, you’ve done the hardest part, and you just proceed.