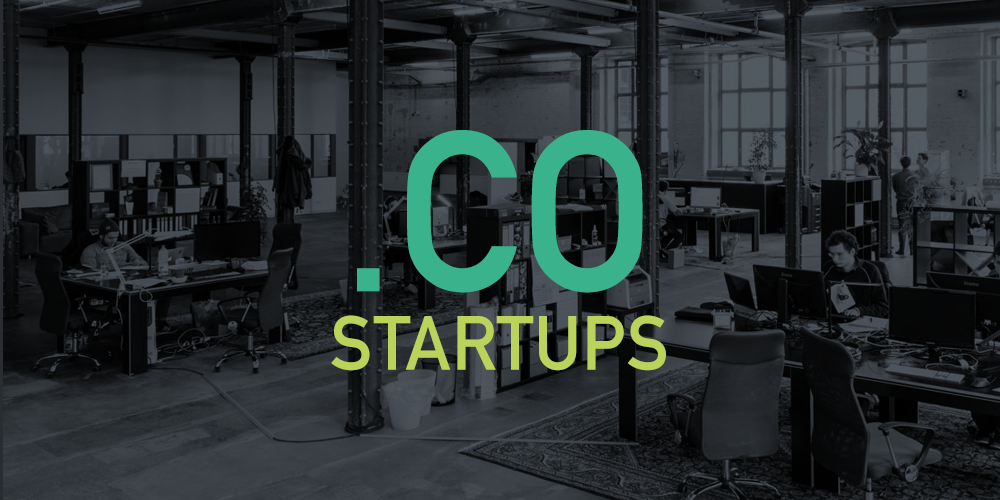 Five years ago, .CO was the country code top-level domain of Colombia and you had to be a resident in order to get one. Then, .CO lifted those restrictions on one fateful day in July of 2010, allowing anyone in the world to get a .CO domain name. With 1.8 million .CO domains registered in over 200 countries, you could say it’s been a pretty successful five years.

It’s no surprise that .CO immediately grabbed the attention of startups. With more .CO domains available than in the crowded .COM namespace, it was (and still is) easier to find the perfect domain name with .CO. And when it comes to startups, a great name can mean everything. If you’re a startup looking for your big break, you want a short and catchy name that’s simple for people to type into their browsers, rolls off your tongue when pitching to investors, and can spread like wildfire by word-of-mouth. Plus, since “co” is an abbreviation for company and community, it’s a natural fit for many of these companies to add to their names.

Today, thousands of innovative companies make up the .CO community, from scrappy startups to Fortune 500 companies. It’s only July and already 120 of these .CO companies have raised $460 million in funding this year. Let’s take a look at some of our favourite startups that opted for .CO domain names:

Meerkat is a mobile app that allows users to livestream video to viewers who can only watch it while it’s live – then the video disappears. Meerkat debuted this year on ProductHunt and at SXSW, and the Internet kind of exploded.

Ello is an ad-free, niche social network and publishing platform with a design that lends itself well to sharing high-resolution images, long form text, GIFs, video and sound files.

Hinge is an online dating service that matches users with friends of friends based on their online social circles. It’s a mobile app that’s more focused on relationships and less random than Tinder.

You might have heard of this little video sharing service. Vine users can share mesmerizing loops of six-second long video clips on Vine’s social network and other platforms. Just how mesmerizing, you ask? Each month, 100 million people watch Vine videos and 1.5 billion Vine loops are played every day.

Jelly is a mobile app launched by one of Twitter’s co-founders that allows users to ask questions and provide answers using visual imagery, like photos and interactive maps.

VSCO is an art/tech company that offers an array of creative tools and apps that help make digital images look like they were shot with film.

Parenthoods is an app-based social platform for parents based in San Francisco, complete with discussion boards, nanny references, and kid-friendly activities. While it’s currently only available on iPhone and in San Francisco, Parenthoods has big plans to expand to Android and launch in your neighbourhood.

Brit + co is a creative media sharing platform and online marketplace for DIY living, making and doing. Targeted at women and girls, Brit + co is often regarded as the Martha Stewart of the digital age.

Ilumi is an app-controlled smart lightbulb that can turn itself into over a million colour combinations for a range of different lighting experiences, like scheduling a sunrise to start your day or pulsing to the beat of music. The company is set to take their innovation even further since successfully pitching Mark Cuban on Shark Tank and raising more crowdfunding on Kickstarter.

Find a .CO domain name for your own great idea while they’re still on sale. 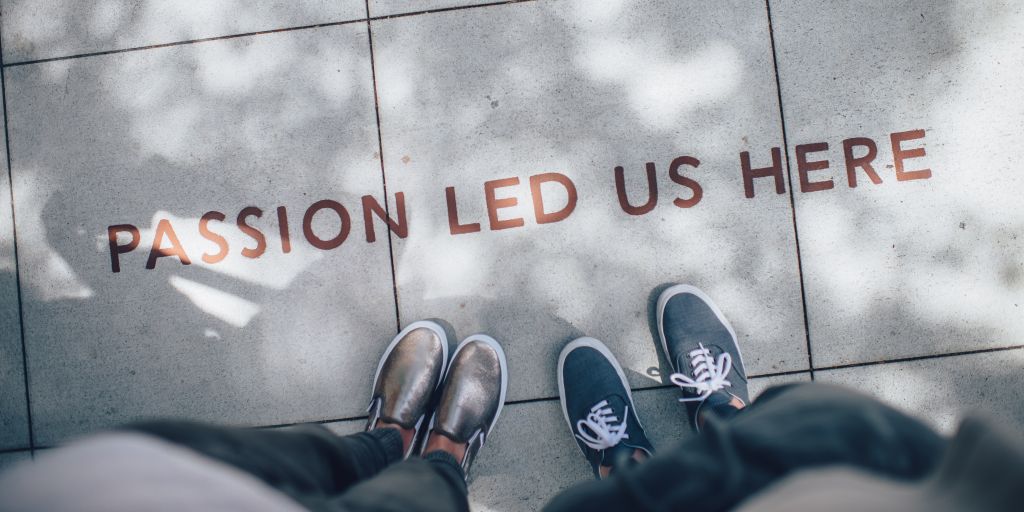